The Pebble Beach Concours d’Elegance is the flagship of Pebble Beach Automotive Week. Begun in 1950 and now considered to be the world’s premier celebration of the automobile, this is the ultimate event for every car enthusiast.

This Duesenberg (J-465 on chassis 2509) was shipped without coachwork to European distributor E.Z. Sadovich’s Motors Deluxe of Paris, and there famed coachbuilder Joseph Figoni fitted it with a unique Sports Torpedo complete with a hood extended back to a low vee’d windshield and a tapered tail. Sadovich drove the car in the 1932 Paris-Nice Rallye before delivery to its first owner, Peruvian sugar heir and prolific Duesenberg customer Antonio Chopitea, who exhibited it at a concours at Cannes, winning the Grand Prix. The following year this Model J moved Stateside; in the 1960s its original coachwork was removed and ultimately mounted to another Model J chassis. Original chassis and Figoni coachwork remained separated for decades until both were acquired and reunited by the present owner.

I have been attending regularly for the last two decades. I developed a love for classic automobiles as a young boy growing up in Texas, New Mexico, and Arizona where we were always on the road. I learned to drive on a country road in New Mexico at eleven years old. My family was in the car business. My cousins and I used to "buy" a car from each page of the old Hemmings catalog. At 16 I rebuilt in the engine in my first car (Mercury Lynx) by myself with only a manual and the necessary parts. In my early twenties, I worked for Ralph Lauren. He and I shared a similar interest in style, though my favorites have evolved over time. At my first Concours event, with my friend Steve, we entered a 1980 Rolls-Royce Camargue in the Italian-designed portion of the show, since that particular model was designed by Pininfarina. I'm hoping to attend the Concours of Elegance at Hampton Court Palace in the U.K. next month for the first time.

In 2022, we celebrate the centennial of Lincoln’s luxury automobiles, and we also kick off centennial celebrations for the 24 Hours of Le Mans. Swiss Carrossier Hermann Graber gets its due, and Talbot-Lago Grand Sports take to our show field after two years of anticipation. Additional features include Alfa 8C 2300, McFarlan, Otto Vu, Unorthodox Propulsion, and 1932 Ford Historic Hot Rods.

Long the arbiter of elegance in America, Lincoln marks its centennial as a successful automaker this year. Begun in 1917, Lincoln Motor Company initially built the Liberty engines that powered the aircraft of World War I. After the war, a transition to automaking led to a financial downturn, but Ford Motor Company came to its rescue in 1922, purchasing the company and quickly righting it. Under the guidance of Edsel Ford, Lincoln soon established a reputation for luxury, offering custom bodies on Models L and then K. The Lincoln Zephyr and Continental followed . . . and the luxury offerings continue to this day.

When Anthony Lago took over Talbot in 1933, he immediately sought to improve both the technology and the design of these French creations. The T150C debuted the following year with a much-improved engine, gearbox and chassis and a striking new Figoni et Falaschi body. Later iterations of the model were further improved and most bore Figoni’s iconic goutte d’eau, or teardrop, body. But the marque reached its zenith in the early postwar era with the creation of the T26 Grand Sport chassis, which debuted in 1947. Just 32 of these cars were created and 28 survive.

The 24 Hours of Le Mans first took place in May of 1923. As this famed endurance race now heads toward its centennial, race organizers are working with the Pebble Beach Concours d’Elegance and the Rolex Monterey Motorsports Reunion to host the first of many celebrations. Accordingly, the Concours will be hosting a selection of important Le Mans competitors.

The Alfa Romeo 8C 2300 is considered by many collectors to be the ultimate classic touring car, so it is highly sought today. With a history tied to racing, it was perhaps the most technologically advanced car that could be purchased in its day. Moreover, it handled with relative ease and it often bore striking coachwork.

Active from 1925 to 1970, Swiss Carrosserie Hermann Graber enjoyed a dedicated following for the impeccably tasteful styling of his convertibles and coupés. Although perhaps best known today for his later work with Alvis, Graber led the way in the late ’40s in developing a graceful pontoon convertible with fully integrated front fenders and trunk. True to his Swiss heritage, he was adept at blending styling details from many different countries and was equally at home working on cars from France, Italy, Germany and the United States.

First offered in 1910, early McFarlans were tested in the first and second Indianapolis 500 and soon moved into the luxury market, often being called the American Rolls-Royce for their massive size and quality. It was the vehicle of choice for such renowned characters as Roscoe Conkling “Fatty” Arbuckle, Jack Dempsey, and Al Capone. It was last offered in 1928. Fewer than two dozen McFarlans are known to exist today.

From 1952 to 1954, Fiat produced a 2-liter V-8 and a race-worthy sports chassis that attracted many of the world’s finest coachbuilders—and the same engine powered some Siatas. The Otto Vu (V-8 in Italian) possessed a tiny jewel of an engine, and Italian carrozzeria from Ghia and Pininfarina to Vignale and Zagato built a small series of truly memorable cars. The streamlined 8V Supersonic berlinettas by Ghia are some of the best known, but at the Concours you’ll see other rare examples of the Fiat that thought it was a Ferrari.

As the world turns to electric vehicles, it’s important to note that at the beginning of the 20th century electricity and steam vied with gasoline engines to power these radical new “horseless carriages.” And over the years, automobiles have been coal gas-fired, propeller-driven, and powered by hybrid gasoline-electric combinations. The Unorthodox Propulsion class will present the many weird, wild, and wonderful ways that automotive inventors have sought to power the automobile. Prepare to be surprised.

The year 2022 marks the 90th Anniversary of the iconic 1932 Ford roadster—then and now, the stripped down, souped up car of choice for generations of hot rodders. Light, stylish and fast, the first Ford production car with a V-8 engine, the “Deuce” as it’s popularly known, is the quintessential hot rod. We’re assembling a class of historic ’32 Ford roadsters—famed dry lakes racers, magazine feature cars, showboats and street rods—all innovative examples of American ingenuity. 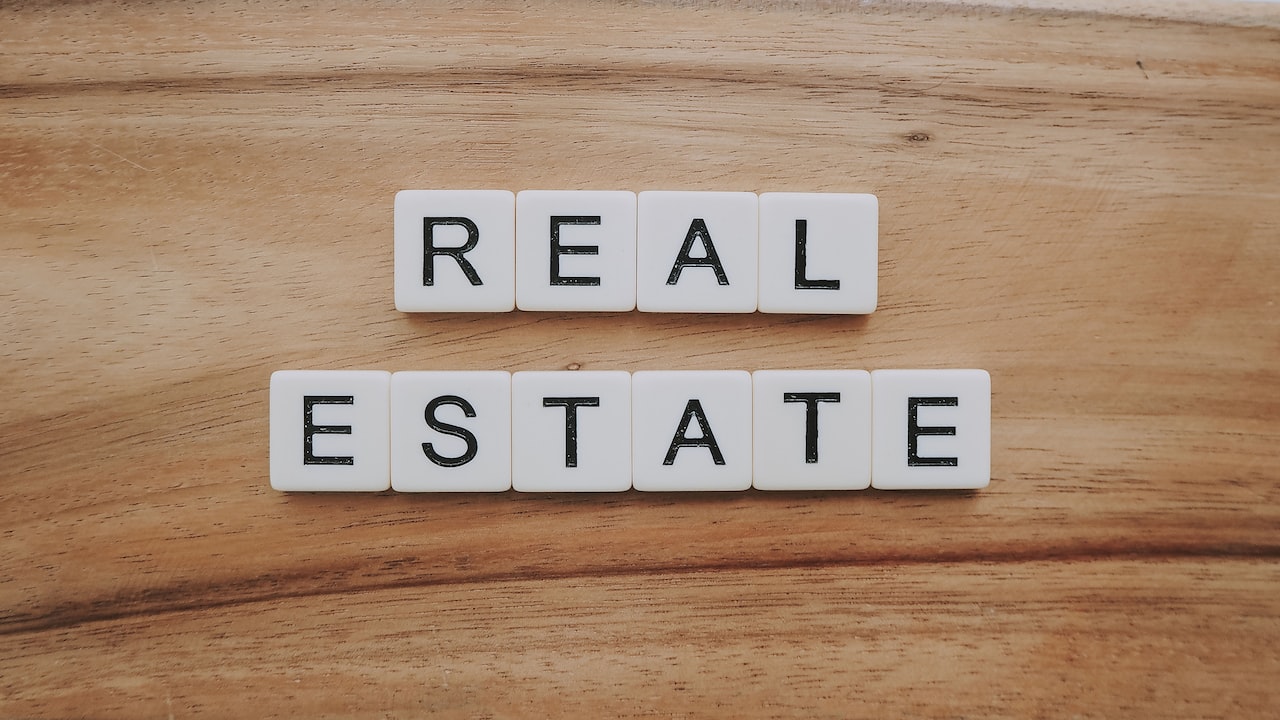